There are few achievements I am proud of in my life but today, on the 50th anniversary of the Voting Rights Act, I'm not only proud to be a registered voter but an election official as well. On the surface, this might not seem like something to be overly jazzed about but measured against the challenges I’ve overcome in getting here, it ranks pretty high on my list of personal accomplishments.

I didn't arrive at this point through inheritance. What I mean by that is I wasn't raised in a politically active environment. Quite the opposite actually. If my mother voted, I don't know. There were some things we definitely didn't talk about: one was religion and the other politics. I think that changed for both of us later in our lives but that's how it was for me growing up.

I peacefully meandered through the years of young motherhood as a political agnostic, never bothering politics, until one day it knocked on my door, handcuffed me, and sent me to prison. It was then I realized I no longer had a choice in the matter. I would have to bother with politics because I had become its prisoner.

In prison, I consumed all the information I could. Abraham Lincoln with his team of rivals, Nelson Mandela on his long road to freedom, Viktor Frankl in his search for meaning, and my faithful weekly visitor, The New Yorker. I talked to anyone and everyone who would listen. I was warned by prison guards that if I continued talking to other prisoners about politics, particularly Obama, I would be punished for inciting a riot. Politics, I learned, was a powerful force that could sometimes get a bit noisy and, though it possessed the power to divide, it also possessed the power to unite, which, by the way, are not qualities that are well received in areas of confinement and high security.

During my confinement, I wasn't allowed to vote, which is wrong but not surprising since prison's goal is to strip souls of meaningful interactions with life. What did surprise me, however, was discovering I would never vote again if I remained in the lovely equality state of Wyoming where felons are forever denied the right to vote unless they obtain, through some black magic, a governor's pardon. Freedom isn't really what they give you when they release you from prison.

In 2008, I was forced to stand by, watching the votes roll in for President of the United States, forbidden by Wyoming state law to cast my own. I consoled myself with the knowledge I had done quite a bit to persuade people who had never voted to get registered and get to the polls. Still, it felt entirely wrong to be denied a voice. I moved to New Hampshire.

In New Hampshire, I not only registered to vote, I got on the ballot, and secured a spot as an election official in my city. I know some of you reading this are probably saying to yourselves, "Aha! So that's what went wrong in America! Felons at the polls!”

It happened after I landed a job in the city of Lebanon where I became friends with the City Clerk. Noticing my interest in the voting process, she encouraged me to get on the ballot as a Supervisor of the Voter Checklist. I felt a bit like Sarah Palin, appearing on the ballot while asking, "So y'all, what does the Supervisor of the Voter Checklist do anyway? Whatever it is I am ready. Absolutely. Yep! Yep!"

The only thing I really knew was that one of the responsibilities was helping people register to vote which was right up my alley. I spent the next two years witnessing the amazing miracle that occurs each time an election is held in this country. It’s difficult to comprehend the complexity of it until you’ve been allowed to step behind the curtain.

At the end of two years, I found myself on the ballot again but this time as Moderator which was at the least a title of acceptable tweetable length. This time, I didn't pull a Sarah Palin. I knew exactly what I was getting myself into and I struggled with insecurities about being capable enough to manage the responsibilities. I’ve since spent hours upon hours studying election law, trying to make sure I understand the intricacies of the process. Let me be clear, while we have many problems to tackle in America, voter fraud just isn't one of them - but then, who's going to believe a felon?

So, there you have it. An accomplishment of which I feel proud - not because I am exceptionally good at it but because I didn't take the back seat when it was clearly assigned to me. I certainly have plenty of doubts regarding my ability to understand the convoluted laws governing elections these days but I try not to let those fears govern my commitment to the election process. If it wasn't for the incredible support and encouragement I receive from the true movers and shakers at election time, I wouldn't survive for a single moment.

I will admit that it is peculiarly thrilling to see your name printed on an election ballot (even if you are the only option) but not nearly as thrilling as helping someone register to vote for the first time or helping them successfully navigate through the voting process.

The last thing I am going to add is that this achievement isn't a done deal for me - it's merely the beginning because proud as I am, the last statistics I could find claim nearly 6 million Americans are still blocked from voting as a result of felony disenfranchisement. That's not a number I feel good about and it's not the America I believe in.

It's nice to stop along the path every now and then to admire small victories but it's not the place to take up permanent residence, not when there's still so much to be done. Felony disenfranchisement is real and it's not okay especially when America seems hellbent on sending so many of it's citizens to prison. I am not asking for the right to possess a gun. I am simply insisting on the right to vote which is apparently considered dangerous, especially to those who do not want to hear voices like mine. 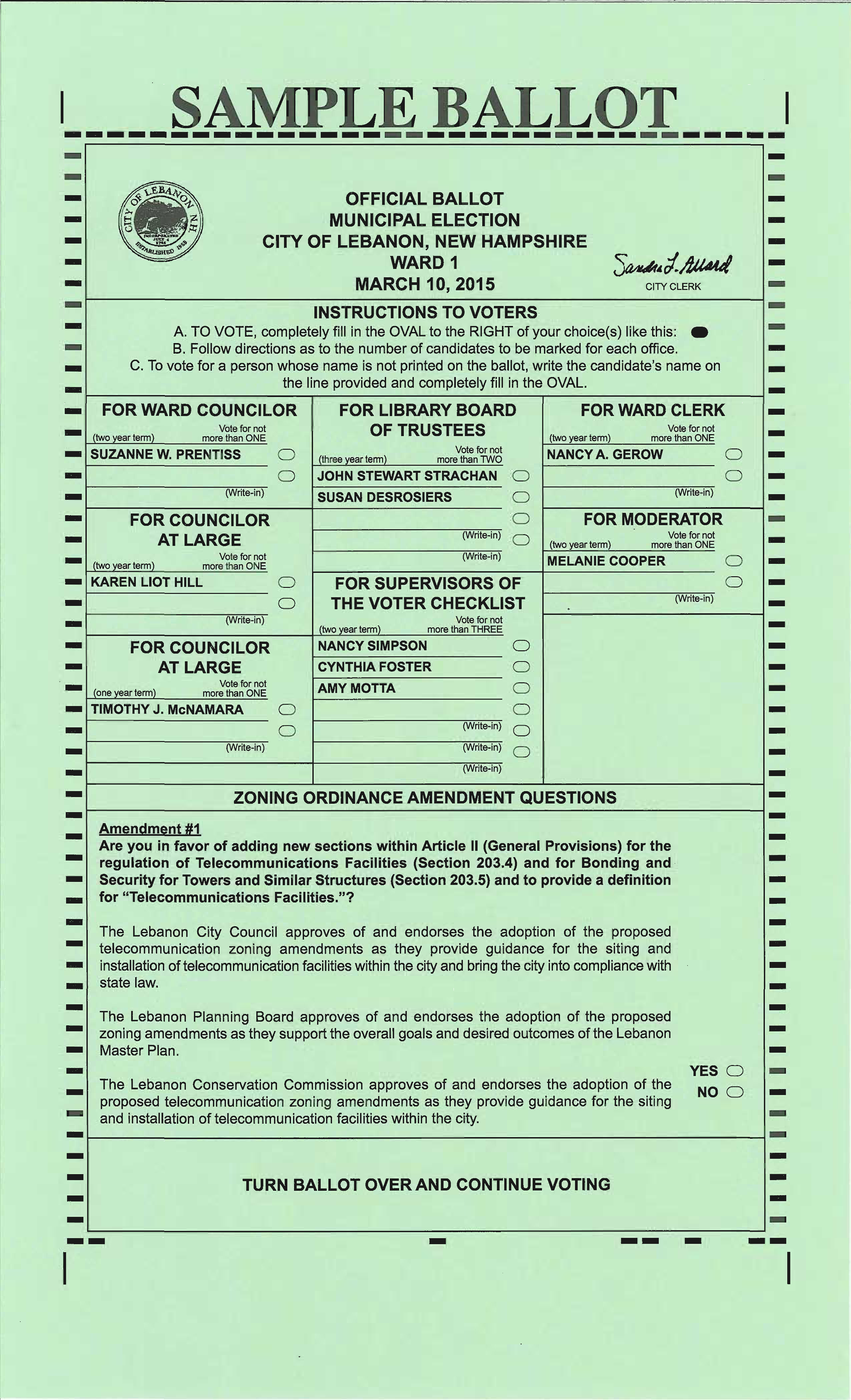